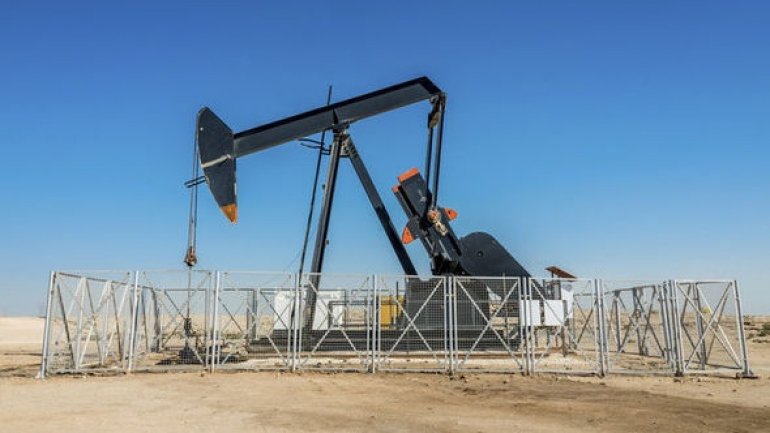 Oil prices have tumbled to their lowest levels this year amid escalating tensions between Qatar and its Gulf neighbours Saudi Arabia, Egypt, Bahrain and the United Arab Emirates (UAE).

Brent crude has now plunged below below $49 a barrel, a level not seen since November 2016 when a pact to limit output was agreed between the OPEC cartel.

The price of West Texas Intermediate is below $46.

Michael Baxter, economics commentator for The Share Centre said: "When news first broke of the diplomatic row, many analysts assumed the likely response might be a hike in the oil price, but in fact, markets have assumed that it will now be even harder for OPEC to agree on further cuts in oil production.”

Surging supply from the US shale producers is also keeping prices down.