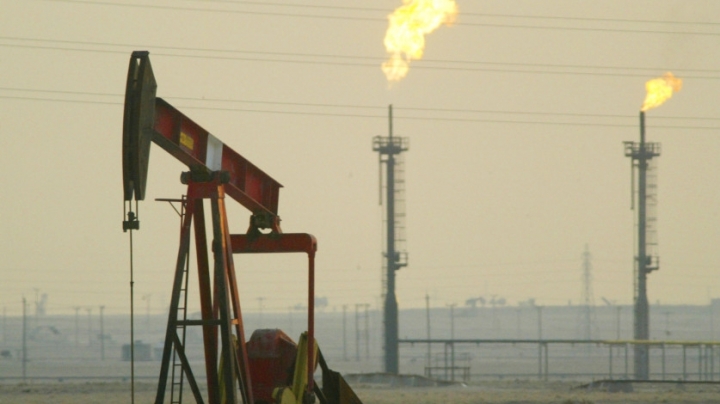 Saudi Arabia has promised not to shock the oil markets as OPEC headed into a heated debate about production policy, with Iran insisting on the right to raise output steeply.

Tensions between the Sunni-led kingdom and the Shia Islamic Republic have been the highlights of several previous OPEC meetings, including in December 2015 when the group failed to agree on a formal output target for the first time in years.

Several OPEC sources said Saudi Arabia and its Gulf allies would propose to set a new collective ceiling in an attempt to repair OPEC’s waning importance and end a market-share battle that has sapped prices and cut investment,  Reuters reports.