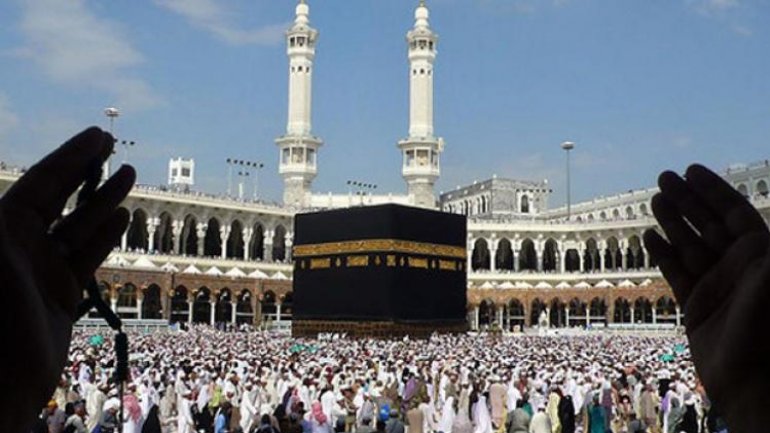 Iran has denied receiving any invitation from Saudi Arabia for talks on the hajj, after a row between the arch-foes saw its pilgrims stay at home last year.

The Al-Hayat daily reported on Friday that Saudi pilgrims minister Mohammed Bentin had opened discussions with more than 80 countries, including Iran, to work out the details of the 2017 hajj.

"No invitation from Saudi Arabia has been received by Iran's Hajj and Pilgrimage Organisation or the foreign ministry," the head of the Hajj Organisation, Hamid Mohammadi, was quoted as saying in Iranian media reports on Monday.

Once the invitation was received, Iranians would only be able to take part in the hajj if "the Saudi side secures the conditions of dignity and security" for them, said Mohammadi.

Iran was doing all it could to open the "blocked path" to the hajj, he said.

The annual pilgrimage, which starts and ends in the holy city of Mecca in Saudi Arabia, is a must for all able-bodied Muslims who can afford it.

More than 1.8 million faithful took part in 2016, but Iranians stayed at home for the first time in three decades after tensions between Riyadh and Tehran boiled over following a deadly stampede during the 2015 pilgrimage.