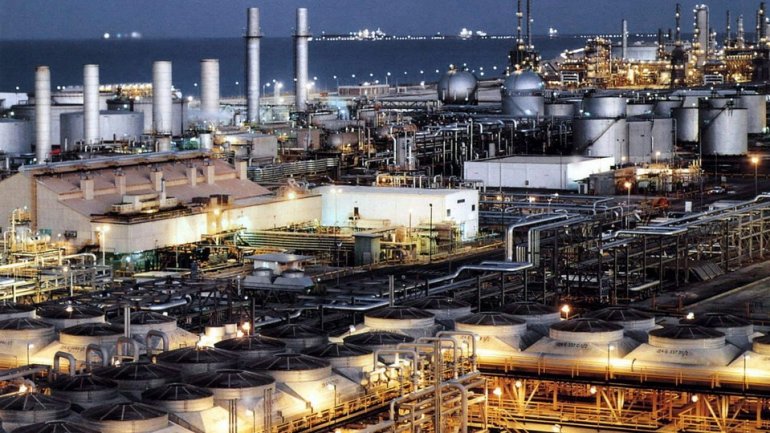 Top oil exporter Saudi Arabia is expected to raise prices for all grades of crude it sells to Asia in February, tracking strength in the Dubai price benchmark and robust refining margins, traders said on Tuesday.

The official selling price (OSP) for flagship Arab Light crude could rise by at least 50 cents a barrel for February, a Reuters survey of four traders showed.

The respondents expect bigger price hikes for heavier grades in February, pushed up by the strongest fuel oil cracks in five years.

Arab Heavy's OSP could rise by as much as 90 cents to $1 a barrel in February, traders said.

The price hikes are "expected given stronger Dubai structure and stronger margins," one of the traders said.