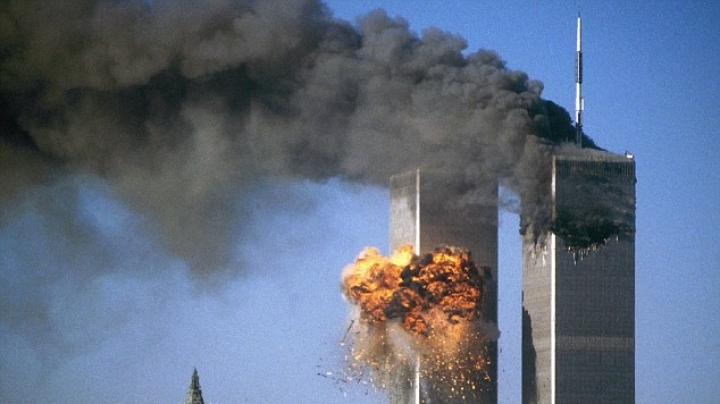 CIA chief John Brennan said he expects 28 classified pages of a U.S. congressional report into the September 11, 2001 attacks on the United States to be published, absolving Saudi Arabia of any responsibility, informs Daily Mail.

"I think the 28 pages will be published and I support their publication and everyone will see the evidence that the Saudi government had nothing to do with it," Brennan said in an interview with Saudi-owned Arabiya TV. His comments were dubbed into Arabic.

The withheld section of the 2002 report is central to a dispute over whether Americans should be able to sue the Saudi government, a key U.S. ally, for damages.

The U.S. Senate passed a bill on May 17 allowing the families of September 11 victims to do so, setting up a potential showdown with the White House, which has threatened a veto.

Saudi Arabia denies providing any support for the 19 hijackers - most of whom were Saudi citizens - who killed nearly 3,000 people in the Sept. 11 attacks. Riyadh strongly objects to the bill.

It has said it might sell up to $750 billion in U.S. securities and other American assets if it became law.

The Office of the U.S. Director of National Intelligence is reviewing the material to see whether it can be declassified.

Former U.S. Senator Bob Graham, who co-chaired the congressional inquiry into the attacks, said in April that the White House will likely make a decision sometime in June on whether it would release the classified pages.

Senator Graham told ABC News: "The 28 pages primarily relate to who financed 9/11 and they point a very strong finger at Saudi Arabia as being the principal financier".

The former Democratic senator has joined with Republican Walter Jones and Democrat Stephen Lynch as part of his campaign along with families of the victims.

Senators Jones and Lynch have introduced legislation to force President Obama to publish the 28 pages.

If evidence proving a firm link between Saudi Arabia and the attackers, who were led by Egyptian-born Mohamad Atta, it would be possible for families of victims to sue the oil-rich Kingdom through the U.S. courts.