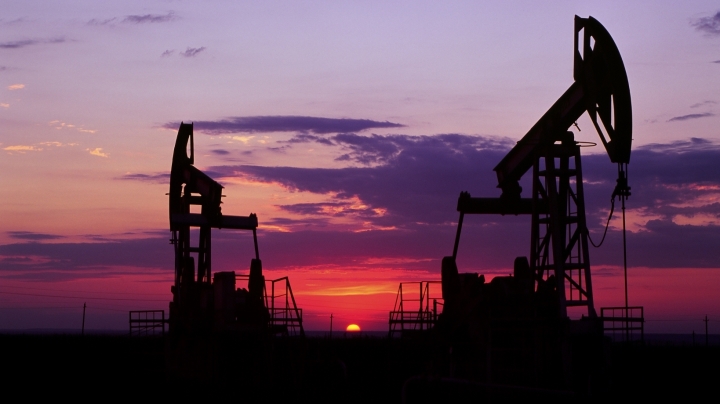 Two years after quietly declaring war on upstart US shale, Saudi Arabia says the need for the fighting is over. In remarks to journalists while on a US visit, Saudi Arabian energy minister Khalid Al-Falih said that the worldwide oil glut has vanished, signaling an end to Saudi Arabia’s strategy of flooding the global market with oil to try to put American drillers out of business.

The implication was that Saudi Arabia owned the victory. But a three-week-long resurgence of US oil drilling after 21 months of decline suggests that Saudi and the US fought to a draw.

Falih noted that a record volume of oil remains in storage in the US and around the world (paywall), built up during the glut, but once much of that is sold off, the kingdom can resume its traditional role managing supply and demand.