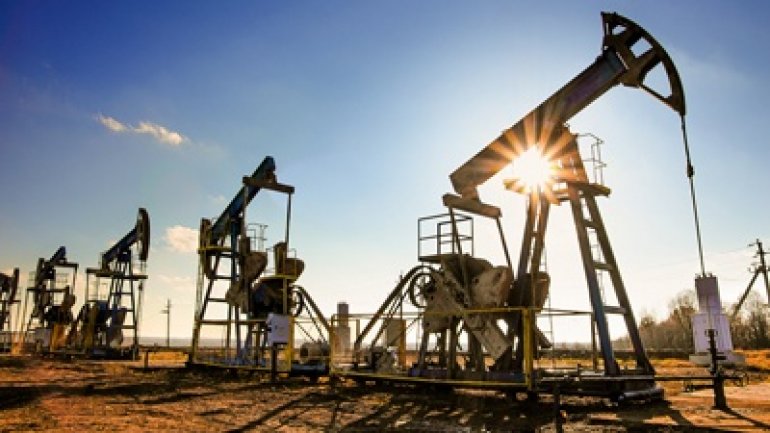 Saudi Arabia, the world’s biggest crude exporter, is losing market share to Iraq and Iran as a result of OPEC’s agreement to curb supplies to bolster prices, according to the head of research at Abu Dhabi Investment Authority.

“If you’re talking about winners, you can count Iran and Iraq,” Christof Ruehl said Wednesday at a conference in Dubai.

The Organization of Petroleum Exporting Countries agreed to production limits for most of its members at a meeting in November and brought 11 other nations on board with the deal in December. Saudi Arabia, OPEC’s biggest producer, agreed to cut output by 486,000 barrels a day while Iraq said it would cut 210,000 barrels a day. Iran was permitted to increase output by 90,000 barrels a day, according to the OPEC accord.

Iran has boosted production in part due to the end of sanctions restricting its oil sales in January 2016, while Saudi Arabia has made more than its share of output cuts, said Ruehl, who previously worked as BP Plc’s chief economist. ADIA is the sovereign wealth fund in Abu Dhabi, capital of the United Arab Emirates and holder of most of the country’s oil reserves.

Saudi Arabia knew it would lose share because Iran’s production was on the rebound, said Robin Mills, founder of Dubai-based consultant Qamar Energy. “The Saudis agreed to production cuts at a time when Iranian production was at a high.”