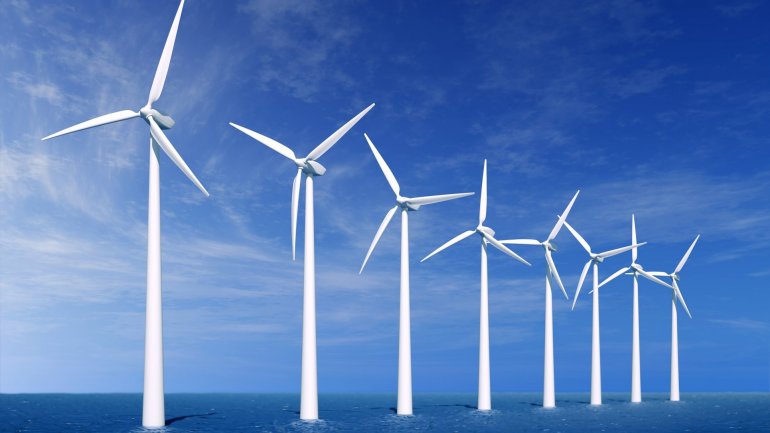 Saudi Arabia is kicking off its $50 billion renewable-energy push as the world’s top crude exporter turns to solar and wind power to temper domestic oil use in meeting growing energy demand.

Bidders seeking to qualify to build 700 megawatts of wind and solar power plants should submit documents by March 20, and those selected will be announced by April 10, Saudi Arabia’s energy ministry said Monday in an e-mailed statement. Qualified bidders will be able to present their offers for the projects starting on April 17 through July.

“This marks the starting point of a long and sustained program of renewable energy deployment in Saudi Arabia that will not only diversify our power mix but also catalyze economic development,” Khalid Al-Falih, the energy minister, said in the statement.

The ministry’s Renewable Energy Project Development Office intends to set up “the most attractive, competitive and well executed government renewable energy investment programs in the world,” he said.

Middle Eastern countries like Saudi Arabia, the United Arab Emirates, Jordan and Morocco are developing renewable energy to either curb their fuel imports or conserve more valuable oil that could otherwise be exported.