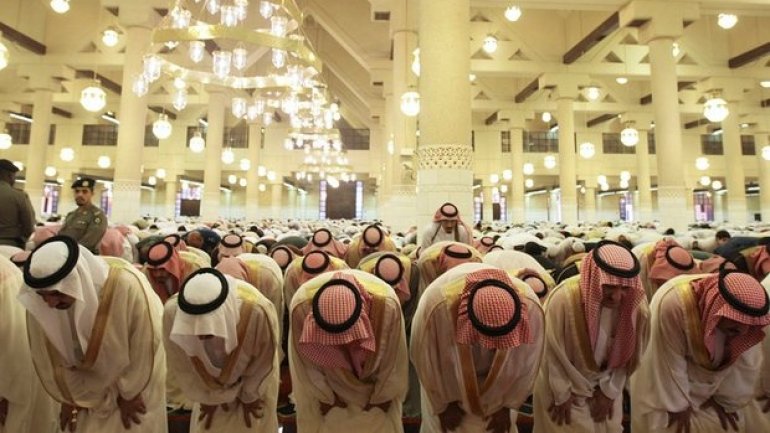 Saudi Arabia has executed a member of the royal family for murder in a rare case involving one of the thousands of members of the House of Saud, The Guardian reports.

Prince Turki bin Saud al-Kabir was put to death in the capital, Riyadh, for shooting dead Adel al-Mahemid, a Saudi, during a brawl, the interior ministry said.

Kabir was the 134th local person or foreigner put to death in 2016, according to an AFP tally of ministry statements.

The Arab News reported in November 2014 that a court in Riyadh had sentenced an unnamed prince to death for killing his friend.

Another person was injured in an exchange of gunfire following a dispute at a camp on the edge of Riyadh in December 2012, the newspaper said.

When the killer realised that his victim was a friend and colleague he informed the police, the Arab News said.

Most people put to death in Saudi Arabia are beheaded with a sword.