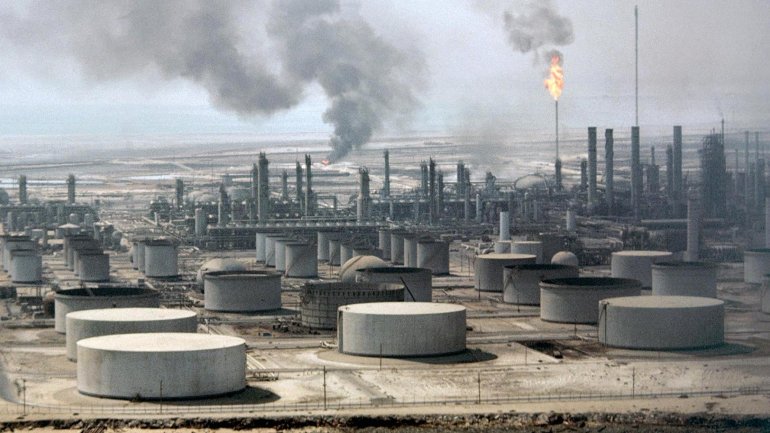 Saudi Arabia has cut oil output to its lowest in almost two years, its energy minister said on Thursday, as the world's largest oil exporter leads OPEC's drive to eradicate a global glut and prop up prices.

Energy Minister Khalid al-Falih said output had fallen below 10 million barrels per day - more than it had promised as part of a global output cut deal between OPEC and non-OPEC producers.

Such low levels were last seen in February 2015, when Riyadh began to steeply raise production to deal a blow to U.S. shale oil producers, effectively becoming the architect of a prolonged oil price crash.

Falih, speaking at the Atlantic Council Global Energy Forum in Abu Dhabi, said output was "not significantly below" 10 million bpd currently and the Kingdom planned to make even deeper cuts in February.

This means Saudi Arabia has cut oil production by more than the 486,000 bpd it agreed to late last year under a global deal to curb production and stem a fall in oil prices.