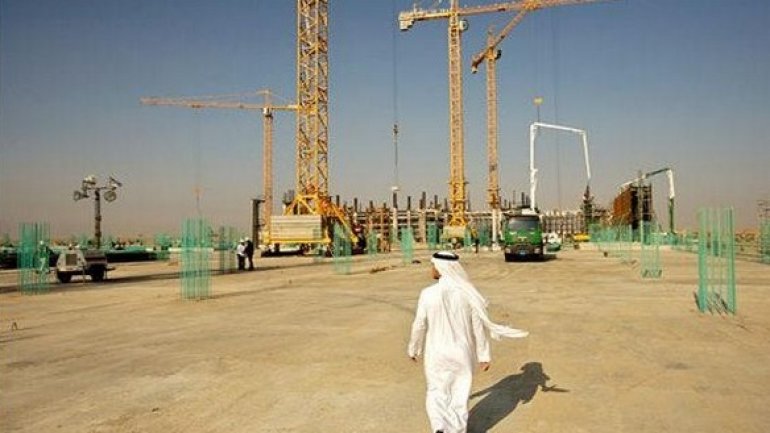 Saudi Arabia has cut its crude-oil production by at least 486,000 barrels a day since October, said a person familiar with the kingdom’s output, bringing the world’s largest exporter of petroleum swiftly into line with OPEC’s deal to raise prices.

The news come as the group’s secretary-general said he would hold informal talks with the Kingdom and six other oil producers next week to assess the implementation of the production agreement.

Saudi Arabia agreed to cut its output by 486,000 barrels a day as part of an agreement struck by the Organization of the Petroleum Exporting Countries on Nov. 30 to reduce production by 1.2 million barrels a day.

The kingdom’s leaders had said they would quickly implement their cuts, the biggest of any member in the 13-nation cartel. But, with OPEC’s patchy record in implementing production pullbacks, some analysts were skeptical members would abide by their pledges.