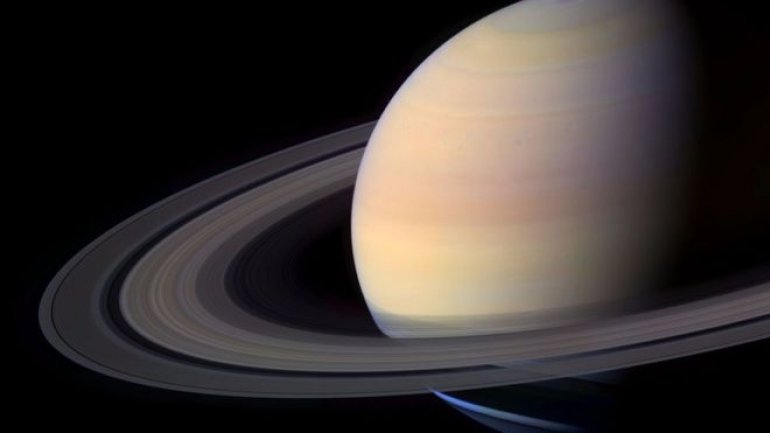 The Cassini spacecraft is beginning the end phases of its mission to Saturn, reports BBC.

Having spent 12 years flying around the ringed planet and its moons at a relatively safe distance, the probe is now about to undertake a series of daredevil maneuvers.

These will see the satellite repeatedly dive extremely close to - and through - the rings over the next nine months.

The maneuvers will culminate in Cassini dumping itself in the atmosphere of the giant planet.

This destructive ending is necessary because the spacecraft is running low on fuel.

Nasa, which leads the Cassini mission, needs to make sure that an out-of-control probe cannot at some future date crash into any of Saturn’s moons - in particular, Enceladus and Titan.

There is a chance these moons harbour life, and however remote the possibility - a colliding satellite could introduce contamination from Earth. This must not be allowed to happen.

But in the lead up to its safe disposal - set for 15 September next year - Cassini should gather some remarkable science.

Starting on Wednesday, Cassini will repeatedly climb high above Saturn's north pole before then plunging to a point just outside the F ring (the outer boundary of the main ring system).

The probe will do 20 such orbits, even sampling some of the particles and gasses associated with the F ring.

Starting on 22 April next year, Cassini will then initiate a series of dives that take it in between the inner edge of the rings and the planet’s atmosphere.

Cassini is a cooperative venture between Nasa, the European Space Agency and the Italian space agency.