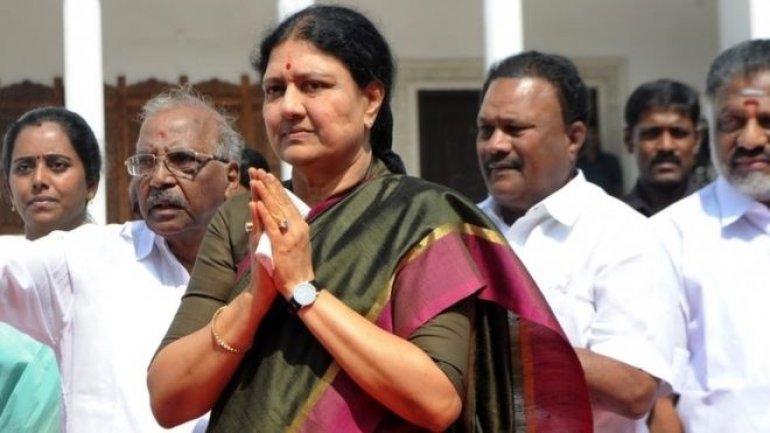 India's southern Tamil Nadu state is to have another female chief minister, two months after the death of influential politician J Jayalalitha, according to BBC.

The ruling AIADMK party said Sasikala Natarajan would become the next chief minister following the resignation of the acting chief minister.

A close confidante of Jayalalitha, Sasikala was made the general secretary of the party after the latter's death.

Her ascension to chief minister was rumoured ever since.

"She is the next chief minister of Tamil Nadu. Like Amma (mother), we wanted a strong woman leader to serve the people," party spokesperson CR Saraswathi told AFP news agency, referring to Jayalalithaa by her popular nickname.