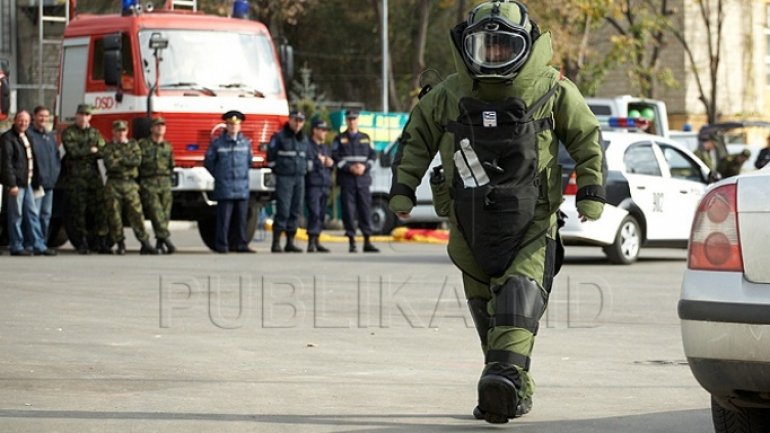 In the localities of districts Stefan-Voda, Anenii Noi and Hancesti, in November, 62 explosive objects were put out by the sappers of the National Army.

According to lieutenant colonel Serghei Chilivnic, head of the Engineers Corps Service from within the Land Force Command, the biggest number of ammunitions found in the said period was in Serpeni village, Anenii Noi district. The explosives were wound by residents during farming works in the field.

As a result of inspections, the sappers team of the Engineers Battalion identified an artillery projectile, of 150 mm caliber,  three RGD-5 grenades, four antipersonal mines and a mortar of 81 mm caliber, and 1,200 bullets of 7.62 mm caliber. All ammunitions were of soviet and German production, from the Second World War period.

Form the beginning of 2016, the military sappers destroyed 657 explosive objects on the entire territory.