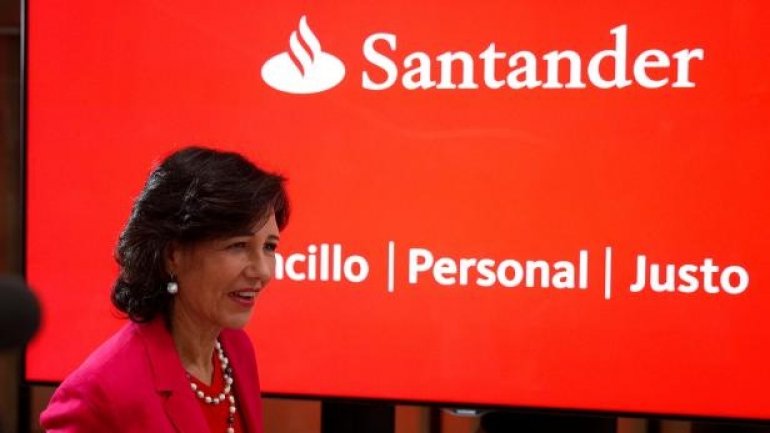 Spanish bank Banco Popular has been rescued from the brink of collapse by larger rival Santander for one euro, BBC informs.

Banco Popular was described by the European Central Bank (ECB) as "failing or likely to fail" due to its dwindling cash reserves.

The bank has struggled after billions in property investments turned sour.

The ECB said: "The significant deterioration of the liquidity situation of the bank in recent days led to a determination that the entity would have, in the near future, been unable to pay its debts or other liabilities as they fell due."

The Single Resolution Board (SRB) - the body set up last year to deal with winding up struggling banks - pushed forward the sale after it was informed of the seriousness of the problem on Tuesday night.