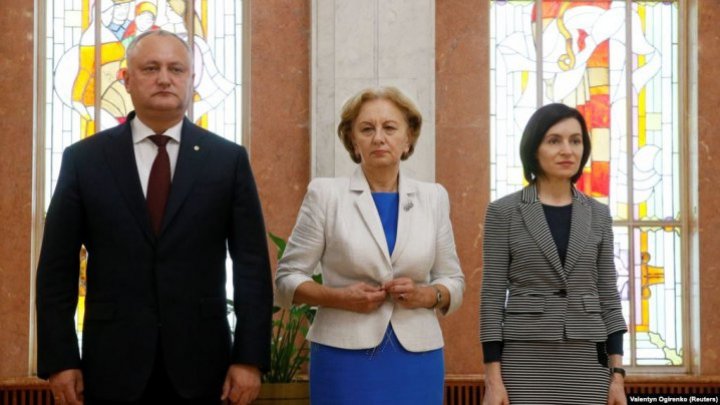 The Republic of Moldova joins the European Parliament's decision to celebrate on August 23 European day of fascism and communism victims commemoration, PM Maia Sandu said, within a governmental session.

On this occasion, at 8:00 PM will be held a minute of silence in respect to the fallen victims.

Also, the state president announced of organizing events dedicated to the 75th anniversary since Moldova's release from fascism.

'According to the activity plan, most events will take place on August 24 when will turn 75 years since Chisinau's release within the Iasi-Chisinau operation', the Presidency message says.

The historians talk about Iasi-Chisinau operation, one of the bloodiest offensives of the Second World War, which changed the force report in Balkan states. Romania's removal from war, it's transfer on Allie's side and Bessarabia's annexation for 47 more years were the consequences of this battle.

About 150 000 men were sent to fight on the hardest front segments in the first days of the Iasi-Chisinau operation. About 50 000 of them never returned home.
AFLĂ imediat Știrile Publika.MD. Intră pe Telegram