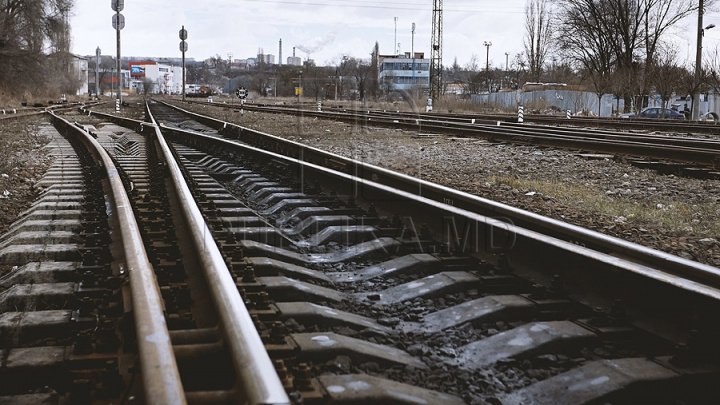 The Government of the Republic of Moldova and the Government of the French Republic signed todaya Letter of Intent regarding a loan for the rehabilitation and modernization of the railway line Chisinau - Ungheni. The document was signed by the Minister of Economy and Infrastructure, Vadim Brînzan and the Secretary of State for European Affairs, Amélie de Montchalin.

'We appreciate the opening from the Ministry of Economy and Finance and the Treasury Department of the French Republic for the intention to grant the Republic of Moldova a financial loan under preferential conditions, for the development of the country's railway infrastructure. The funds granted by the French Government will be used to purchase automated equipment and the rehabilitation of railway sections on the Chisinau-Ungheni section, this project is a strategic one for our country and will substantially improve the connection of the Moldovan railway network to the Romanian and European ones', Minister Vadim Brinzan said.