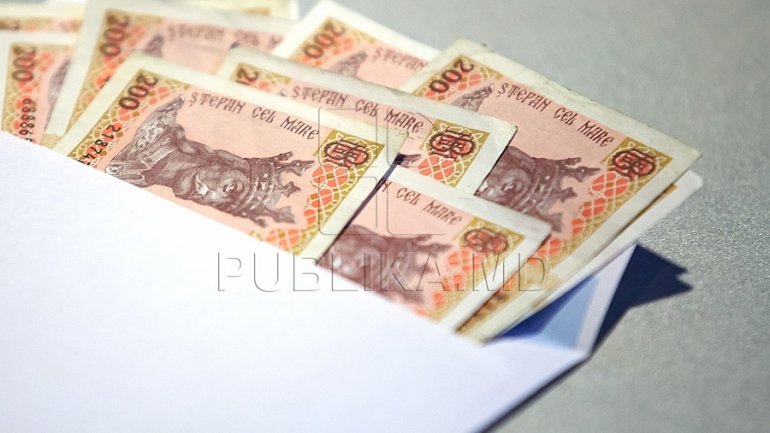 People who accept and those which give salaries in envelopes will be fined of tens of thousands of dollars. The provisions are included in amendments to the Code of Administrative Offences, published on friday, December 16th, in the Official Gazette.

Each employee will accept informal payments will be liable to a fine of at least 8,000 lei and 10,000 lei maximum.

However, officials who have admitted paying salaries in envelopes will have to pay fines that range between 20,000 lei and 30,000 lei.

Similar sanctions will be applied to public institutions or companies that pay wages in envelopes practice.

To combat the informal economy, the government announced an action plan , including the motivation of companies and employees, to officially declare revenues.

According to studies, salaries with out taxes and social contributions are paid annually in Moldova amounting to almost 15 billion lei.