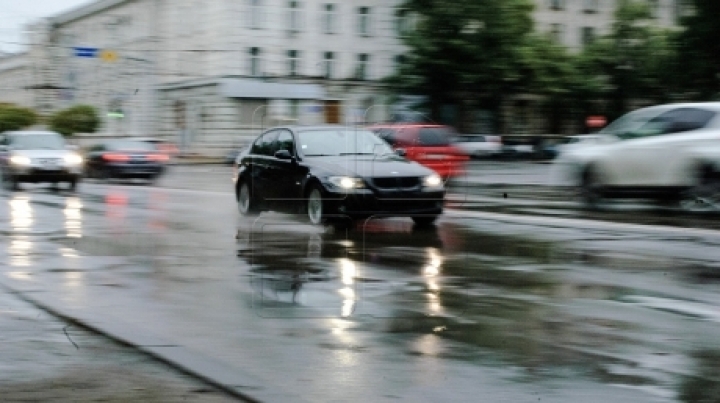 The government supported by a group of deputies who proposed the establishment of penalties for such drivers.

According to the draft, aggressive maneuvers in road traffic circulation creates unfounded obstacles and prejudice the rights of other road users.

Depending on the seriousness of the infringements recorded, drivers will be penalized with fines and penalty points or community service.

Changes to be made to the law on road traffic safety and Offences Code of the Republic of Moldova.

According to statistics, over 90-per-cent of accidents are the fault of the drivers of vehicles and the main causes are speeding and failure to adapt it to traffic, not granting priority to pedestrian crossings and driving a car under the influence of alcohol or other banned substances.