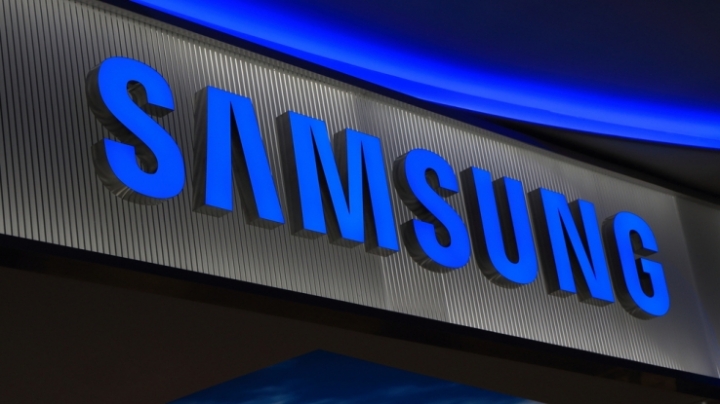 Samsung has made a significant move among its leadership ranks after Jay Y. Lee, son of company chairman Kun-Hee Lee and its expected future leader, was nominated to the company’s board, techcrunch informs.

Jay Y. Lee has long been tipped as heir apparent to Lee Kun-Hee, who grew the company into the giant it is today but has been hospitalized for two years since suffering a heart attack. 46-year-old Jay Y. Lee has steadily gained new titles and increased his areas of responsibility in recent years, but his nomination to the Samsung board is the most significant sign of his eventual accession.

Samsung said in a statement that “the time is now right” for the nomination, which will allow the younger Lee “to take a more active role in… strategic decision-making.”

Lee Kun-Hee himself took over from his father, Lee Byung-chull who founded the Samsung group, back in 1987. He grew the business to the point that it accounts for 20 percent of Korea’s GDP, while his own personal wealth makes him one of the planet’s richest 100 people, but his tenure has been tainted by corruption.

Jay Y. Lee is expected to take the reins once his father dies. He is noted by watchers for helping develop relationships with companies like Sony and HP, while he led negotiations with Apple.

Samsung has had a tumultuous couple of years since that ruling, with its financial results showing signs of a slow down as increased competition in the mobile market and the effects of global economics weighed on its business.