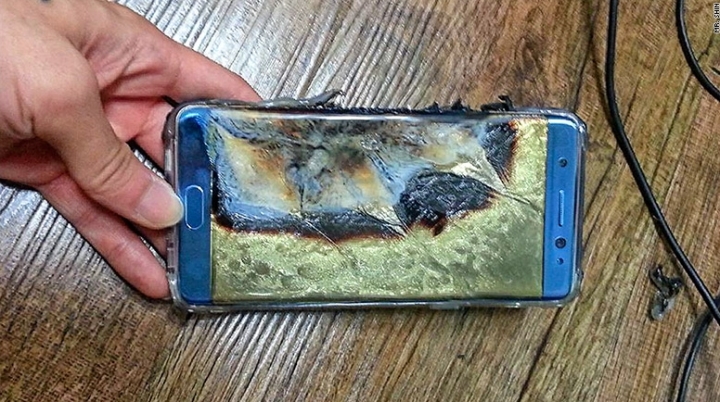 Samsung is facing a new challenge to its reputation after reports of Galaxy Note 7 fires in China, a market that was not included in its sweeping recall of the flawed smartphone.

The reports claim that at least two Note 7s have caught fire in China, which is the world's largest smartphone market and a key battleground for Samsung.

Samsung has rebutted at least one of the reports, saying Monday that it had conducted a "detailed analysis" of a Note 7 that was reported to have caught fire and found that the damage was caused by an external heat source rather than the device's battery. The phone's owner drew media attention in China by posting photos of the charred phone online.

Another Note 7 fire was reported Monday, according to Chinese state media. Samsung didn't immediately respond to a request for comment on that incident.