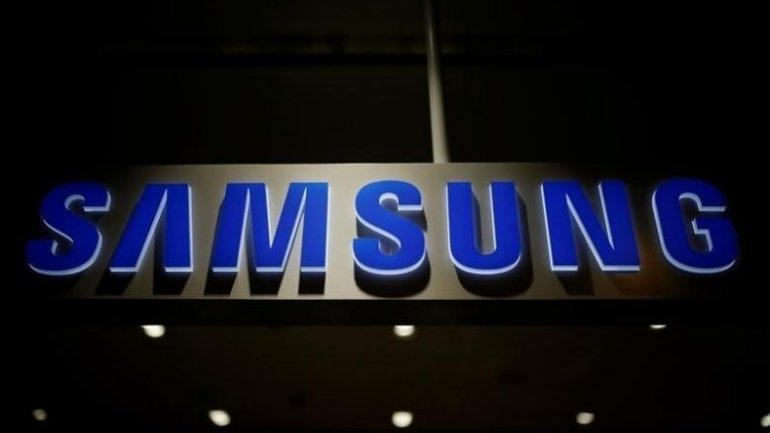 Samsung is counting on the Galaxy S8 to help revive smartphone momentum after the discontinuation of fire-prone Galaxy Note 7s, which will hit its profit by $5.4 billion over three quarters through the first quarter of 2017. Investors and analysts say the Galaxy S8 must be a strong device in order for Samsung to win back customers and revive earnings momentum.

Samsung did not comment on what types of services would be offered through the AI assistant that will be launched on the Galaxy S8, which is expected to go on sale early next year. It said the AI assistant would allow customers to use third-party service seamlessly.

Technology firms are locked in an increasingly heated race to make AI good enough to let consumers interact with their devices more naturally, especially via voice.

Alphabet Inc's Google is widely considered to be the leader in AI, but others including Amazon.com, Apple and Microsoft Corp have launched their own offerings including voice-powered digital assistants.