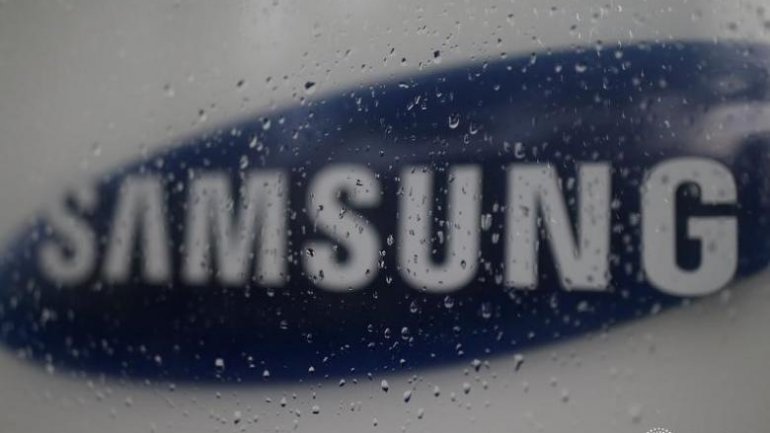 Samsung Electronics announced an $8 billion deal on Monday to buy Harman International Industries, marking a major push into the auto electronics market and the biggest overseas acquisition ever by a South Korean firm, Reuters reports.

The electronics giant previously shunned big acquisitions, and the latest deal underscores a strategic shift as the company tries to break into the high-barrier automotive industry where it has little track record.

"An M&A deal this big is a first for us. But it shows that under Jay Y. Lee, the company is changing and open to new ways to grow," a source familiar with the deal told Reuters, referring to Samsung Electronics' vice chairman.

The purchase of the Stamford, Connecticut-based maker of connected car and audio systems is part of Samsung's efforts to find new areas of growth as its mainstay smartphone business - scarred by the disastrous withdrawal of the fire-prone Galaxy Note 7 - slows.

Automakers already include or are developing technologies to enhance safety and provide better smartphone connectivity and entertainment systems, creating an opening for tech companies to break into a market for software, services and components.