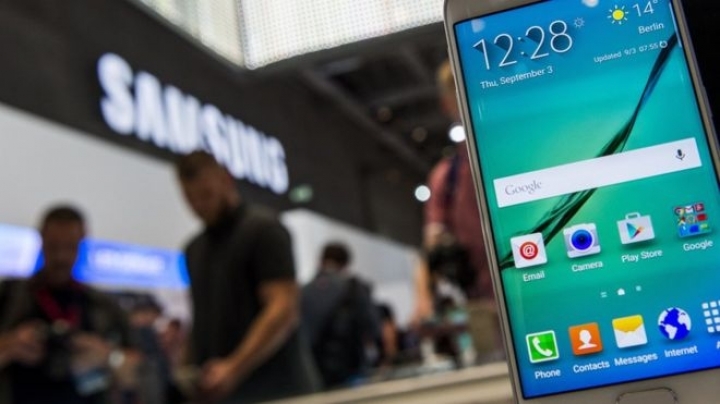 Samsung has stepped up its focus on artificial intelligence (AI) by taking over Viv, a digital assistant developed by the creators of Apple's Siri, BBC informs.

Amazon and Microsoft are also making a push into getting computers to learn and respond like human beings.
Samsung has recently seen its image battered by the global Note 7 recall.

The company plans to use Viv in its phones, televisions and a wide range of other devices.

The deal showed Samsung's "commitment to virtual personal assistants and is part of the company's broader vision to deliver an AI-based open ecosystem across all of its devices and services," the South Korean tech giant said in a statement.

"With the rise of AI, consumers now desire an interaction with technology that is conversational, personalised and contextual - an experience that fits seamlessly within their everyday lives," the firm added.

According to Viv Labs chief executive Dag Kittlaus, the new AI assistant's mission is to "breathe life into inanimate objects".

Mr Kittlaus was behind developing Siri, the digital assistant bought by Apple in 2010. He remained with Apple until he left in 2012 when he began working on Viv.

Earlier this week, Google launched a number of new devices that also place a virtual assistant at the heart of their functionality.