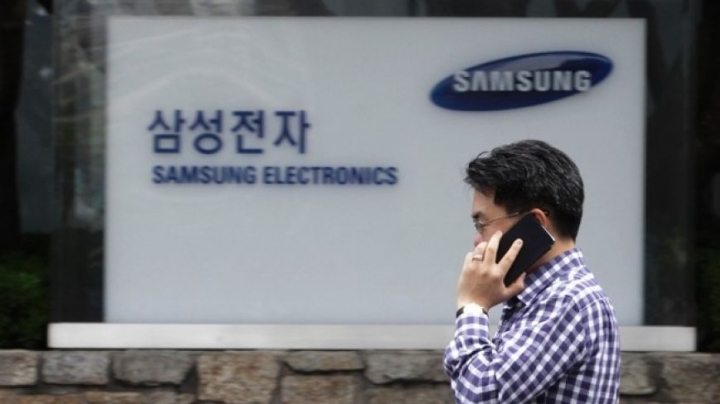 Korea's Yonhap news agency reported on Monday that the decision to suspend production of the Galaxy Note 7 was taken in cooperation with consumer safety regulators from South Korea, the U.S. and China.

"This measure includes a Samsung plant in Vietnam that is responsible for global shipments [of the Galaxy Note 7]," a Samsung supplier told Yonhap on the condition of anonymity.

Samsung is yet to confirm the decision to suspend production.

Samsung, the world's largest smartphone maker, started selling the Galaxy Note 7 on August 19. Less than a month later, however, a global recall of some 2.5 million units was announced, following reports that some of the devices had caught fire.

The recall appeared initially to be on track until last week when reports emerged of similar problems occuring with some of the replacement phones.