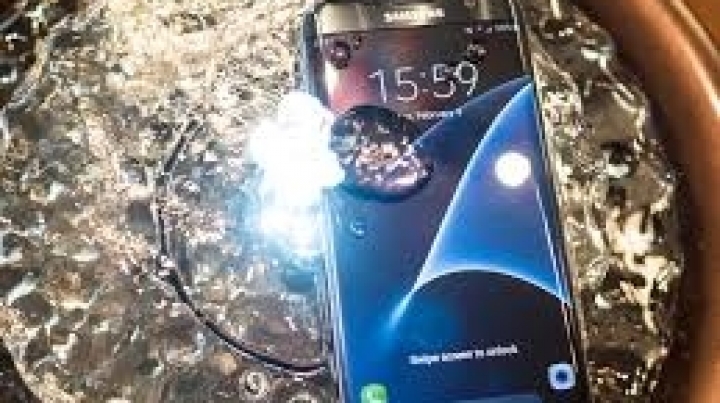 Shares of the world's biggest smartphone maker, Samsung, plunged 7% Monday after the company told owners of its high-end Galaxy Note 7 phone to stop using the devices over concerns they can burst into flames while charging.

Samsung's alert urging customers to bring their Note 7 phones in for a replacement as soon as possible followed warnings from aviation authorities and airlines that the devices shouldn't be used aboard planes.

The cascade of negative headlines has deepened investors' worries about how badly the Note 7 debacle could hurt Samsung's reputation.

The company has already lost a great opportunity to get ahead of its big rival Apple, which unveiled the iPhone 7 last week.