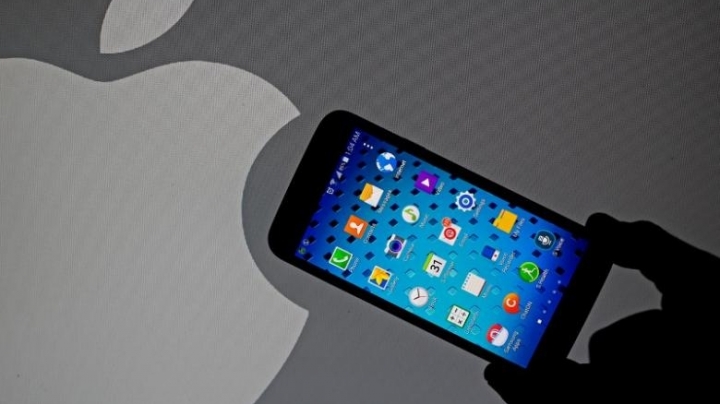 In its rush to beat rival products to market, notably Apple's new iPhone, Samsung Electronics has accelerated new phone launch cycles, but its haste is raising concerns that it fell short on quality testing.

Since last year, the South Korean firm, the world's largest maker of smartphones, has brought forward the launch of its Galaxy S and Galaxy Note series models by roughly a month.

For the June quarter, the strategy helped Samsung to its best profit in more than two years, but it is also putting strain on its supply chain and its manufacturing reputation.

On Friday, two weeks after launch, Samsung recalled Galaxy Note 7 smartphones in 10 markets including South Korea and the United States after finding its batteries were prone to ignite, and halted sales of the 988,900 won ($891) device in those markets indefinitely.

The recall looks set to hamstring a revival in Samsung's mobile business just as Apple gears up to launch its new iPhones this month.

Samsung said in a statement to Reuters it conducts "extensive preparation" for its products and will release them to the market "only after proper completion of the development process".

The firm said on Friday it had identified a problem in the manufacturing process of a battery supplier it didn't name.

Samsung executives said production problems for the curved screens and metal casings used in the Galaxy S6 edge led to a supply shortage for the device, leaving the firm unable to capitalize on the critical acclaim the phone received, sapping earnings momentum.