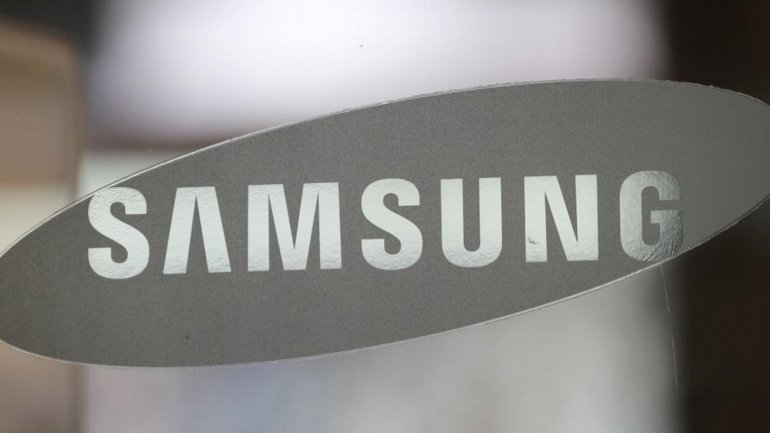 The US Consumer Product Safety Commission and the South Korean company recalled the units, after explosions reportedly caused nine injuries, including a broken jaw, and are occurring due to excessive vibration.

Reports suggest the drums in certain washing machine models can become unbalanced which can cause serious vibrations that sometimes lead to the top of the machine detaching from the chassis.

The recall affects 34 different models that were sold from March 2011 to November 2016 and Samsung is offering its customers a rebate on the cost of a new machine, free repairs or a full refund for machines purchased in the last month.

The company’s US subsidiary assured customers it is working with retailers and the commission to identify the exact cause of the issue.

The news comes as Samsung was forced to recall millions of its Galaxy Note 7 phones, after overheating problems caused the phone to catch fire.

The company has stopped producing the device entirely and estimates the debacle will have cost $5.3 bn (£4.2 bn).