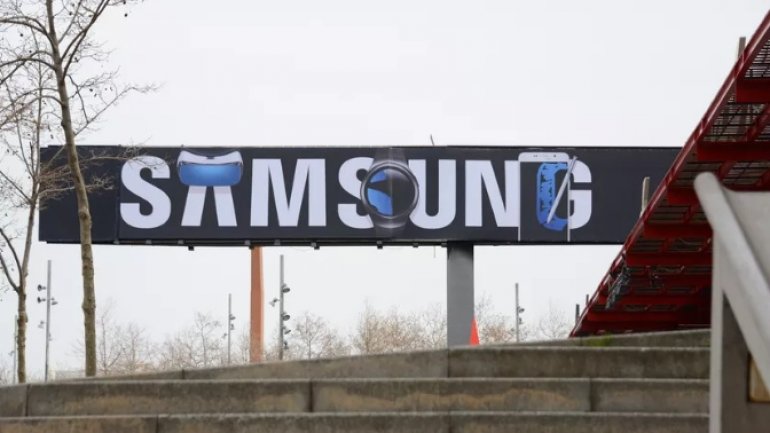 Samsung Electronics says it is taking measures to enhance transparency and oversight over donations made to third parties, following the arrest of Samsung Group heir Lee Jae-yong in connection with a bribery investigation that led to the impeachment of South Korean President Park Geun-hye, according to The Verge.

In a press release on Friday, Samsung Electronics said that any donations or corporate social responsibility funding totaling at least 1 billion won ($882,050) will be subject to approval from its board of directors. Such donations will also be publicly disclosed, the company said. Until now, Samsung only required board approval on donations that amounted to at least 0.5 percent of its shareholder equity— 680 billion won based on the company’s current finances.

Lee, who is also the vice chairman of Samsung Electronics, was arrested last week on charges of bribery, perjury, and embezzlement. Lee is accused of paying up to 43 billion won ($38 million) to organizations backed by a confidant of President Park, in exchange for government favors. Samsung has denied making the payments or illegally seeking government favors.
AFLĂ imediat Știrile Publika.MD. Intră pe Telegram