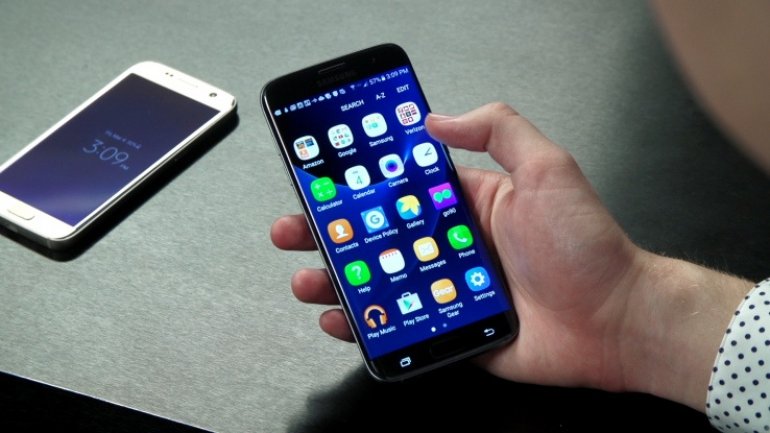 Samsung needs something big next year. And not necessarily big in the sense of a giant screen. After all, it’s precisely that line that put the company in its current position, up against the ropes during the time of year that ought be its most profitable.

In a number of ways, the Note 7 fiasco couldn’t have come at a less opportune time, heading into the holidays, just prior to the launch of a new iPhone, and as countless newcomers are vying for the public’s attention/affection with low price/high-speced takes on Android. And then it went and recalled 2.8 million washing machines. Insult, meet injury.

But the company has clearly been thinking big for the next generation. Fresh off a unification of its mobile line to number 7 across the board, Samsung went out and picked up Viv, a forward-looking AI assistant designed by the folks who gave the world Siri.

We’ve heard some rumblings about an assistant on the forthcoming Galaxy S8, but now the company has confirmed that it will be launching a new service, built in part upon that recent Viv acquisition when the device is released early next year. Details are still few and far between this early on, but the company does plan to offer third-party interoperability.

“Developers can attach and upload services to our agent,” a VP for the company told Reuters.