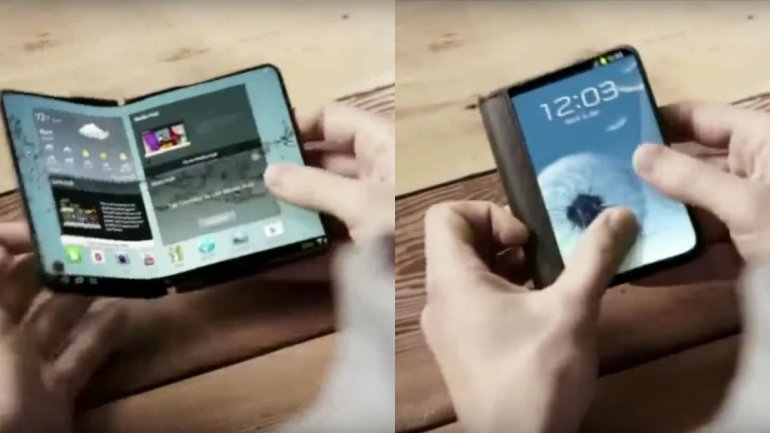 Samsung seems to have worked out the wrinkles on its much-rumored foldable phone and could unveil such a handset later this year, according to a report from Korea.

The electronics giant is working on a phone with a flexible display that folds open into a 7-inch tablet, the Korea Herald reported Wednesday. It is expected to ship more than 100,000 units during the third quarter, sources described as familiar with the matter told the newspaper.

Korea-based Samsung had initially focused on a fold-in phone but abandoned the plan out of concern that people would find it inconvenient to unfold the phone every time they wanted to use it, the Herald reported.

Innovative designs could help spark a new wave of consumer spending on phones. Samsung has done well, for instance, with its Galaxy S7 Edge.

Folding a device would give you a smaller, more portable package to carry around, and it could essentially double the size of your screen. But the design also presents technical hurdles, such as whether rigid parts, like circuit boards, will have to use a different internal configuration or be made to slightly bend as well.

You can read more on Cnet.