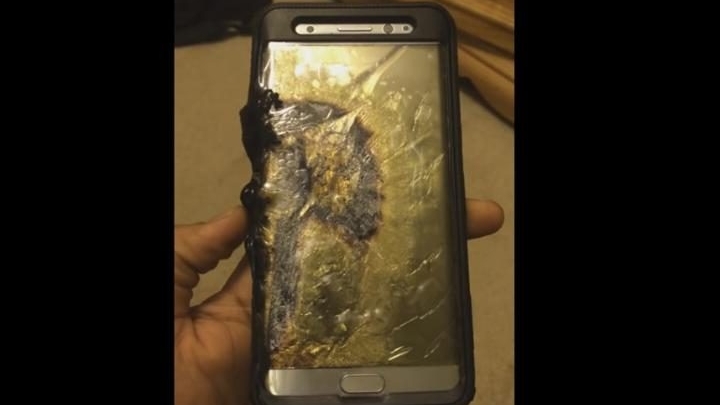 Samsung has delayed shipments of its new Galaxy Note 7 phone after reports that batteries in the devices were overheating, causing them to catch fire and explode, reports The Telegraph.

The delay, which threatens to halt the South Korean company’s recent upturn in fortunes, sent Samsung’s shares falling by 2pc on Thursday.

Several owners of the £750 device reported that it had spontaneously burst into flames when charging. The company said it had halted shipments to three operators in South Korea, and did not say whether other markets had been affected.

Faults with the new flagship device could deal a major blow to the tech giant, which was counting on the Galaxy Note 7 to maintain its strong mobile earnings momentum against Apple’s new iPhones, expected to be unveiled next week.

Samsung did not comment on what problem it was trying to address or whether other markets were affected besides South Korea.

Sister company Samsung SDI said that while it was a supplier of Galaxy Note 7 batteries, it had received no information to suggest the batteries were faulty.

"Be careful out there, everyone rocking the new Note 7, might catch fire y'all," one user said in a YouTube clip showing a burnt Note phone.

Several South Korean media reports, without citing direct sources, said Samsung will soon announce a plan to recall affected Note 7 phones and replace their batteries as opposed to giving the users a new device. A Samsung spokesman declined to comment on the reports.