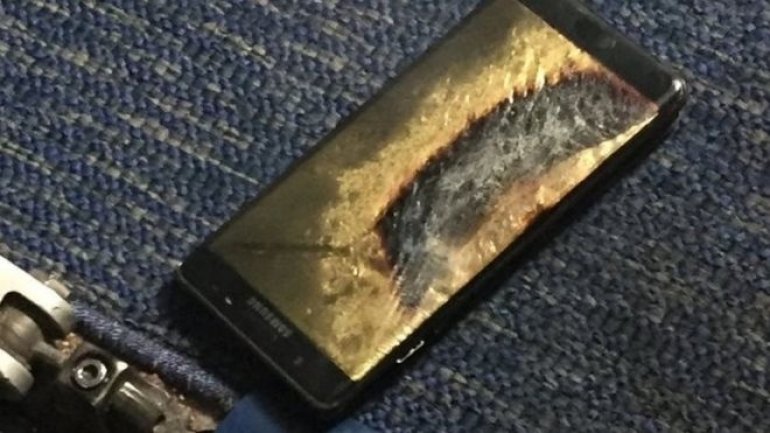 Samsung's probe into its Galaxy Note 7 fiasco has found that the overheating and burning of the phones was caused by faults with their batteries.

The firm had axed its iPhone rival in October last year after an earlier botched recall and re-release.

The recall is thought to have cost $5.3 bn and was hugely damaging for the South Korean firm's reputation.

On Monday, Samsung said that neither software nor hardware were at fault, only the batteries, informs BBC.

Internal and independent investigations "concluded that batteries were found to be the cause of the Note 7 incidents", the South Korean technology giant said in a statement.

The company said that errors both in design and manufacturing affected batteries by two different manufacturers.

According to the findings, the problems centred on insufficient insulation material within the batteries and a design that did not give enough room to safely accommodate the batteries' electrodes.

Samsung said it was "taking responsibility for our failure to ultimately identify and verify the issues arising out of the battery design and manufacturing process".

The smartphone giant did not name the battery suppliers during their Monday presentation, though last year had identified them as their affiliate Samsung SDI and Chinese company Amperex Technology.

Samsung said it did not plan to take legal action and that it accepted responsibility for asking the suppliers to meet certain specifications.