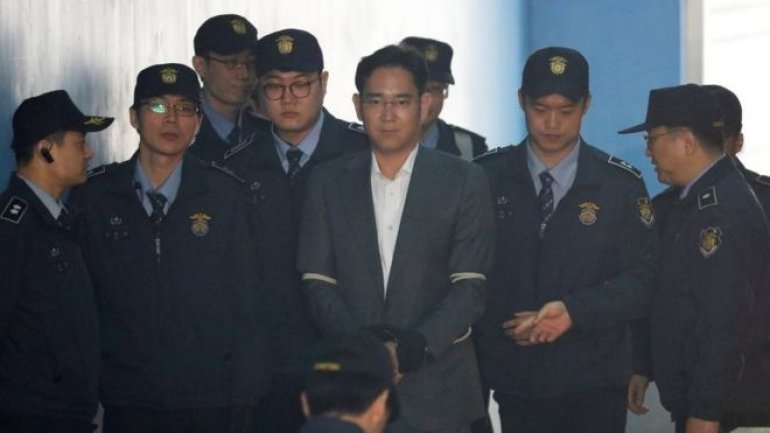 The acting head of Samsung Group has gone on trial in South Korea for his alleged role in a corruption scandal that led to the ousting of the president, BBC reports.

Ms Park is suspected of colluding with Choi Soon-sil to get conglomerates to donate to Ms Choi's foundations.

Ms Park was arrested last week, after being impeached, and sent to a detention centre, although she has not yet been formally charged.

Mr Lee, who appeared in court in handcuffs, has denied the bribery allegations, saying Samsung was coerced into handing over the funds.