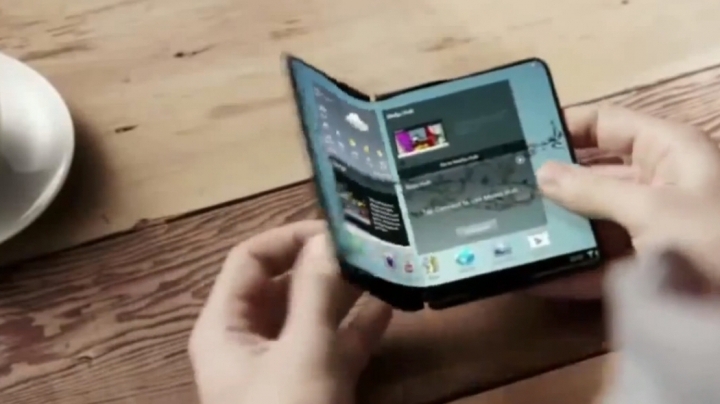 Samsung will permanently stop selling its new flagship phone amid fears that it could blow up, it has said, Independent reports.

The company has already sold millions of the new handset and has already launched a programme to have those dangerous handsets recalled.

It had previously said that it was pausing operations on the new handset to try and find the cause of the mysterious explosions. But it will now stop selling them entirely, it said.

It had previously hoped to bring an end to the crisis by offering people replacement phones that didn't have what appeared to be defective batteries. But those replacement models then kept exploding – and the company and its regulators appeared not to know what was leading them to explode.

The problems initially appeared to have a limited effect on Samsung's share price, with investors appearing to believe that the problem could be fixed.