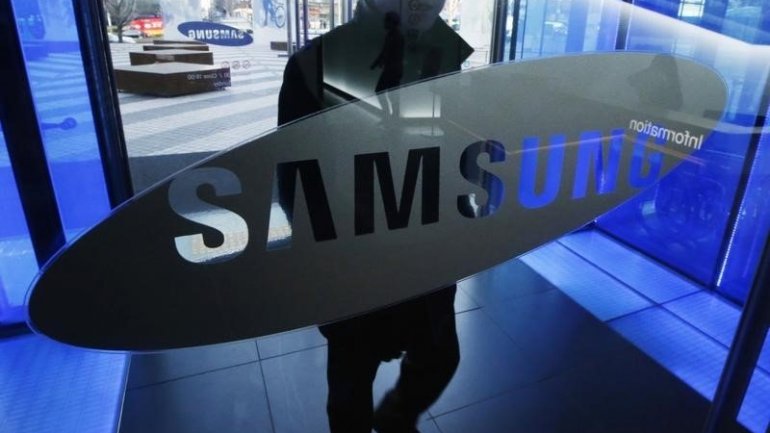 Samsung shares suffered another bout of selling on Wednesday after the Korean company had announced it would scrap the troubled flagship Galaxy Note 7, sending its share price down 10 percent so far this week.

The sell-off further accelerated on the news that the tech giant slashed its third-quarter profit estimate by 33.3 percent, citing fallout from the Note 7 crisis - commonly referred to as Batterygate.

In a note to investors Wednesday, Samsung filed a revised operating profit estimate of 5.2 trillion won ($4.6 billion, 4.1 billion euros), compared to the 7.8 trillion won it announced just last week. The company also slashed its sales estimate for the quarter by four percent to 47 trillion won from 49 trillion won.

The revised earnings estimate came after the firm announced Tuesday it was scrapping production of the Note 7, halting future global sales and advising all customers to cease using the device immediately.