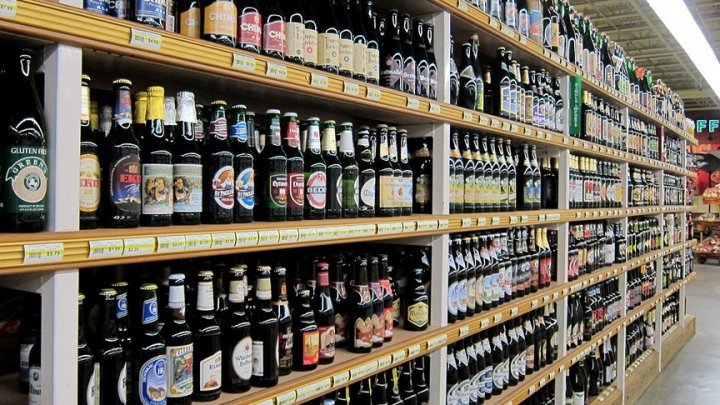 Moldovans' favorite alcoholic beverages: champagne, cognac and cagor. are forbidden on store shelves. Moreover, our country will not be able to export these products either. After signing the Association Agreement with the EU, Moldova has been offered four years to adjust the legislation to the European standards. Thus, consumers will no longer be misled about the place of origin of these alcoholic beverages.

"Champagne has long existed and we use sparkling wine, in cognac we have a well-implemented divine name, the cahor has its correspondence in Pastoral wine", said Vasile Luca, state secretary.

The State Secretary of the Ministry of Agriculture, Vasile Luca mentions that the technology of production the domestic and European alcoholic beverages does not differ. He argues that there are certain peculiarities only in terms of soil, climate and grape varieties. For this reason each product has its own individuality and requires increased protection of geographical indications.

"This provision is not new, our producers have been informed and are absolutely  aware and I can say  that they have fully complied", said Vasile Luca, state secretary.

Winemakers claim that due to these changes, Moldova will be proud of the uniqueness of its products. With the start of the transition period, several manufacturers have launched consumer information campaigns on the changes they have made.