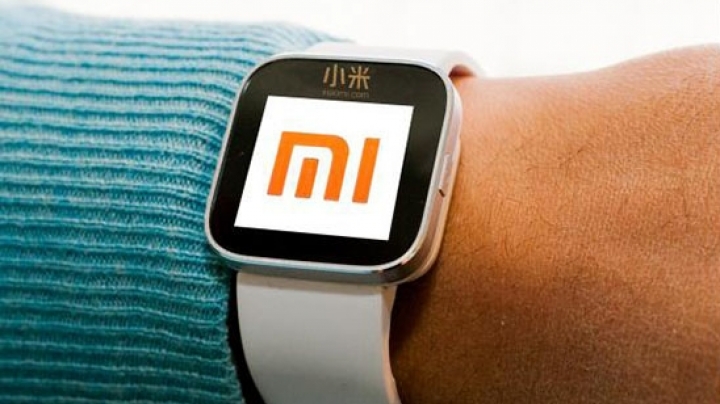 The Mi Band 2, selling for $35 in Pyongyang compared to the China price of 149 yuan ($22.36), sold out at the North Korean capital's international trade exhibition, the official Xinhua news agency reported.

Xiaomi did not immediately respond to a request for comment.

North Korea is home to a rising class of consumers known as "donju" meaning "masters of money", thanks to a growing unofficial economy.

North Korean state-owned businesses have attempted to capture some of this new cash with homegrown products, but cheaper and more technologically advanced Chinese imports are easily available in markets and shops.