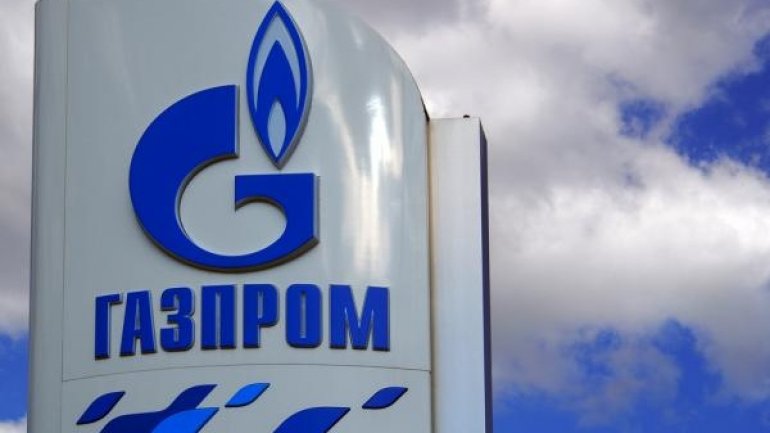 Russia's state-control natural gas company Gazprom said Thursday it posted a profit for the third quarter on the back of stronger European sales.

After reporting a loss for the same period in 2015, the gas company said it posted a net profit of $1.6 billion. Revenue for the third quarter was lower, but the volume of gas sold to the European market increased nearly 30 percent for the first nine months of the year.

Sale volumes offset lower prices for fuels during the market contraction last year. The European economy relies on Russia for about a quarter of its gas needs, though leaders in Brussels have expressed concern about Gazprom's business practices in the region.

European leaders last week sent an open letter to Serbia's government that said it failed to comply with treaties in the energy sector. The community said that, in particular, it was concerned that a 2012 agreement between Russian energy company Gazprom and its Serbian counterpart distorted the market, UPI reports.