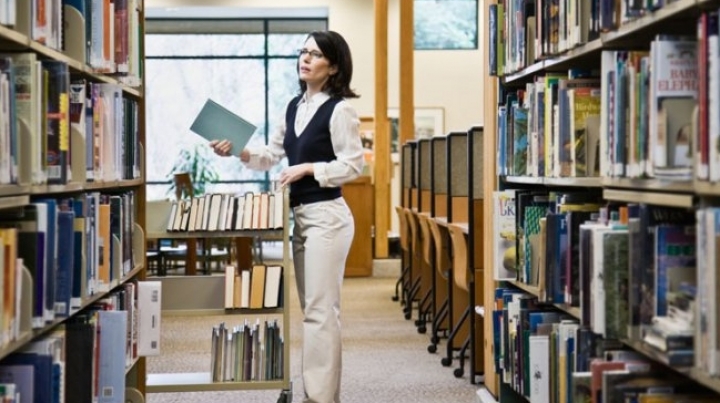 The salaries of librarians, museum workers, and cultural and creation centres employees might be increased to up to 30%. The Ministry of Culture has drafted a decisional project in this regard. The act was debated.

Even the minimal wage in economics is 2,100 lei, the salaries of the museum, libraries and cultural centres employees are starting from 1,200 lei, revenue that does not cover the minimal expenses.

If the draft will be approved by the Government, the authorities will have to give approximately 90,000 lei from the state budget