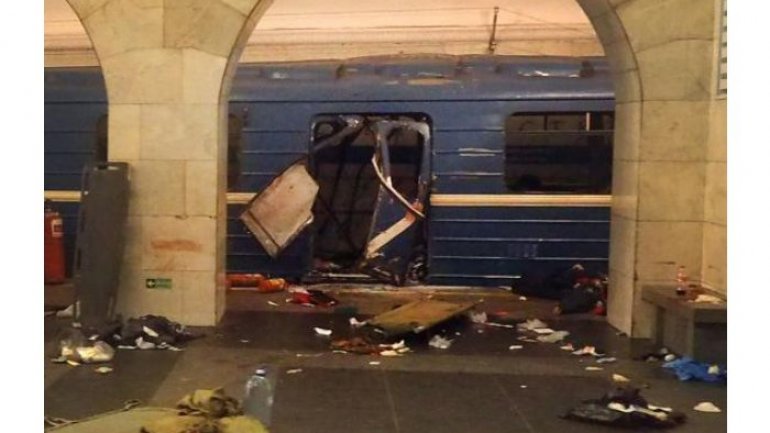 “I have deeply grieved learned about the explosion in subway in St Petersburg, dozens of innocent people became victims. In connection with this tragic event, on behalf of Moldovan citizens, all MPs and on my own behalf, please convey sincere condolences and support to the families of victims, as well as wishes of speedy recovery to all those who have suffered from explosion. We share the sorrow along with those who have lost their relatives”, the message reads.

The 3 April explosion took the life of 11 people and about 45 injured, under the official data. The blast occurred around 14:40 at Sennaya station in St Petersburg.