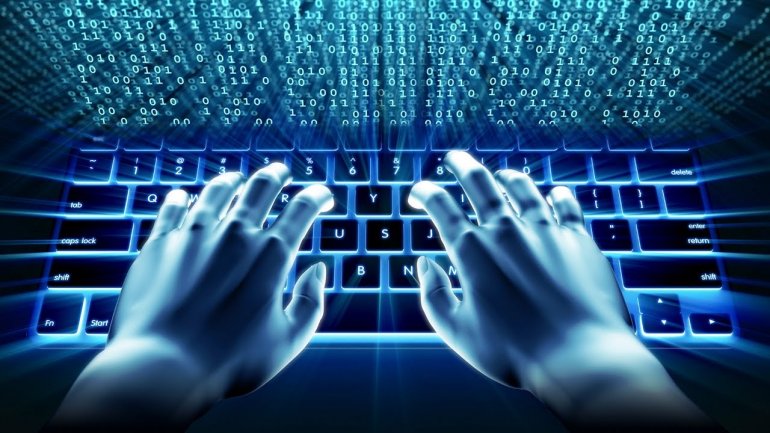 A group of young people have been visiting the Ministry of Internal Affairs (MAI).

During Safer Internet Day, they were instructed to talk to peers about online safety.

During the discussion with State representatives, young people were interested in the online navigation rules established in relation with children of Alexandru Jizdan.

The minister was also asked on how he reacts when citizens criticize his activity, but also what to do next when MAI intends to protect children in the online environment.

According to the minister, the first thing parents can do to protect their children online, it is to be friends of the little ones.

The Minister's guests told them how customary home to look over their children what they seem interesting on the Internet.

Thus, says Alexander Jizdan manages to stay close to the realities experienced by the new generation.

The hosts have also told young people about online scams cases or moments when they received threats on the Internet.

However, cases of abuse and violence against children online - bullying, grooming, etc. - as an alternative, can be reported on www.Siguronline.md.

The Minister of Internal Affairs ahs appreciated the existence of such a platform that comes to help and support citizens in state institutions.

Similarly, it argues that message resonates with young people and that prevention through information and education must take precedence efforts in the field.

In this context, Alexandru Jizdan said that he will address his colleagues in other ministries a proposal on the subject of safety on the Internet to be on their working agenda.

The head of the Information Technologies Department of the MIA, Andrian Sova compared Child protection system on the Internet with an antivirus that to stay effective, it needs to update daily operating mode from new threats detected.