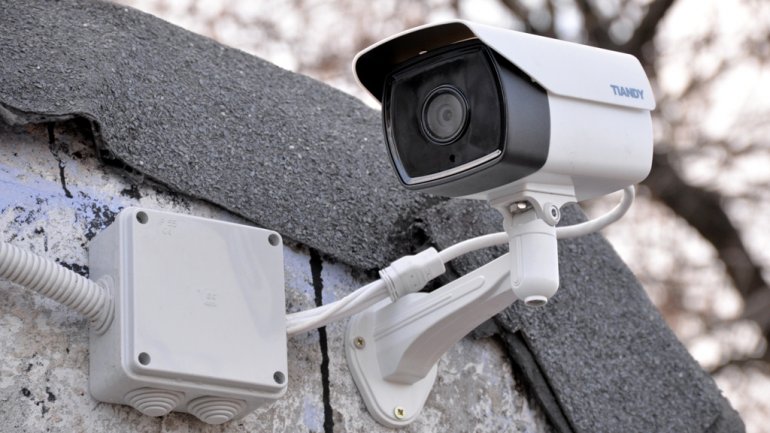 An upgraded security system with video monitoring was put into operation today, December 21st, at the military training base of National Army in Bulboaca.

The project of modernization of the infrastructure ammunition depots was conducted by the European Union, which financed the works and security equipment with over 90,000 euros.

During the event, the Head of Logistics of the General Staff, Colonel Iurie Bruma, said that assistance from the EU on the renovation and security of warehouses of weapons is welcome and falls in projects of infrastructure modernization of National Army, initiated by the Ministry of Defence .

The representative of the EU Delegation in Moldova, the project manager, Jarek Domanski said that the new changes in the security and monitoring will ensure an effective control of the military.

According to Colonel Andrei Camerzan, head of armament and military equipment, the project was realized with financial support of the EU and with the support of UNDP, as part of the activities of the Centre for the Control of Arms and Light Weapons Small for Eastern and Southern East (SEESAC) Disarmament and Arms Control in Southeast Europe.