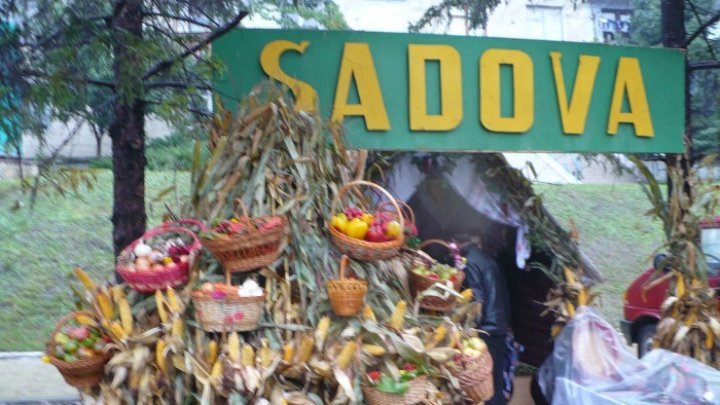 The Sadova village in Călăraşi district, the native village of President Igor Dodon signed the Declaration of Unification with Romania.

Around 500 local people, including the mayor and the counselors, signed the document at an event that took place this morning in the city hall.

It all happened after the head of state had criticized the initiative which have already joined 110 localities, including three cities and three districts. In the view of Igor Dodon, these actions undermine the sovereignty, independence and territorial integrity of the Republic of Moldova.