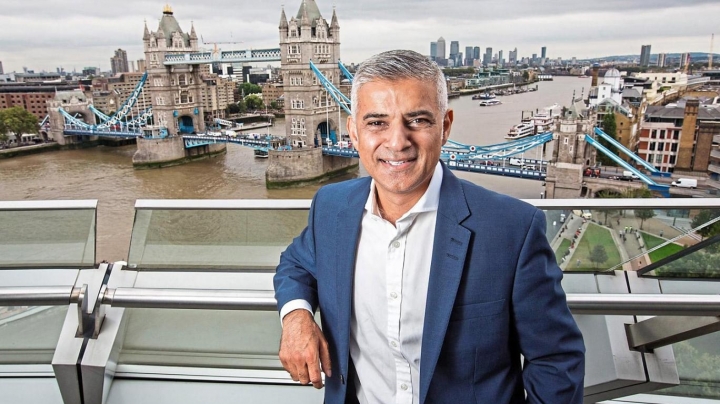 The Mayor has held discussions with key figures including Brexit Secretary David Davis, Chancellor Philip Hammond and Foreign Secretary Boris Johnson as he seeks to carve out the best possible deal for the capital.

Since the June referendum he has been urged by business leaders to introduce London work visas in order to stop the mass departure of highly skilled foreign workers.

Now, in an interview with Sky News, Mr Khan revealed he and his City Hall team are currently working on just that.

He told Sky News: "We are talking to business leaders, businesses, business representatives to see what we can do to make sure London doesn't lose out on the talent, the innovation, the partnership that has let us be the greatest city in the world.

"I'll be meeting the Prime Minister soon to discuss our issues but I think the Government recognises it is in nobody's interests for us to get a bad deal with the EU."

London voted overwhelming (59%) to remain on June 26, prompting calls to declare the capital a separate state to the rest of the UK.

Mr Khan dismissed the idea of London independence but has been vocal in his demand of a seat at the table for the Prime Minister’s Brexit negotiations.

In July he launched his ‘London is open’ campaign to encourage visitors and investment to London, with the support of leading figures form the world of art. Business and sport.