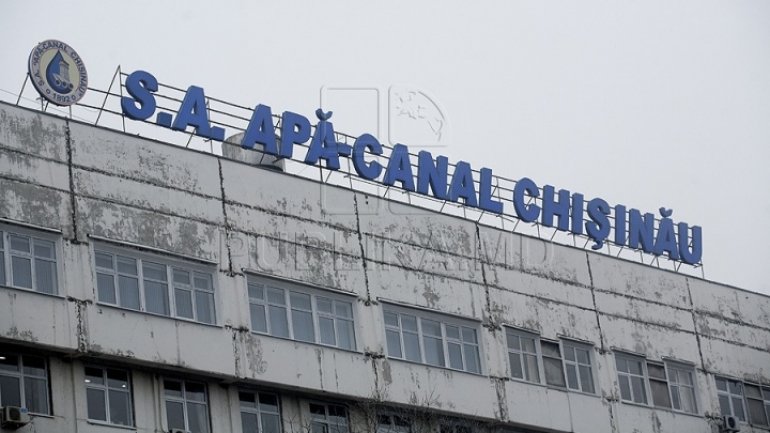 Every fourth consumer of water from the Capital will indicate a "zero" volume in bills. S.A. Apa-Canal Chisinau has found a way to punish those who do not pay their debts.

The company is launching a pilot project, where individual accounts will be opened for billing directly with residents. For the start, they will sign contracts with top 12 most problematic apartment blocks from the city. The check-overs will begin starting next week.

"We will take over the information from the manager and municipal enterprise "Infocom", that holds all the data from the water meters. Afterwards, we will check each apartment to see if all technical conditions for their placement are kept" director of S.A. Apa-Canal Chisinau, Veronica Herța declared.

The collected information will be introduced in the database of S.A. Apa-Canal Chisinau, after which, the enterprise will issue bills for water consumers.

"I believe it best that each will pay for the amount of water they consumed. If you took the water from your neighbor, from the state, from someone else, you have to pay for it" a resident said.

"It is a good idea for each of us to have a contract with S.A. Apa-Canal Chisinau. Each pays for the amount they took" another resident said.

"At the moment much is happening, you do not know what to do and with whom to sign a contract" a resident declared.