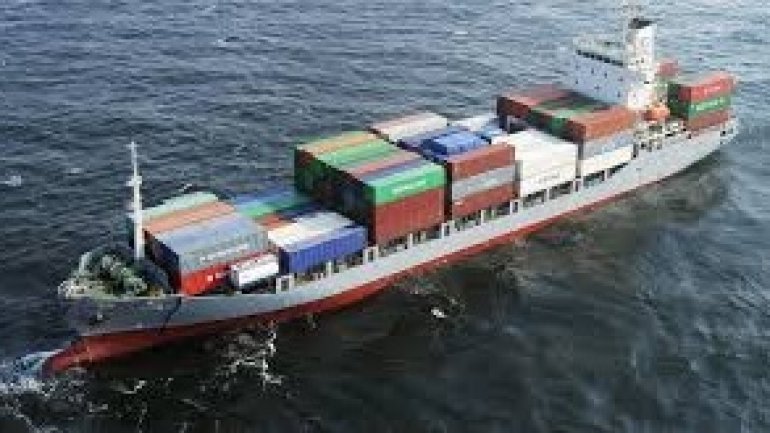 A huge South Korean cargo ship which had 24 people on board has gone missing in the South Atlantic, according to BBC.

On Friday, a crew member sent a text saying the 312m-long (1024ft) Stellar Daisy freighter was taking on water.

The Uruguayan navy alerted merchant ships in the area, which began a search. A navy spokesman said they had reported a strong smell of fuel.

"A search operation is continuing for the 22 people," a South Korean foreign ministry official told Reuters.

South Korea also requested assistance in the search from Brazil and Uruguay, the official said.