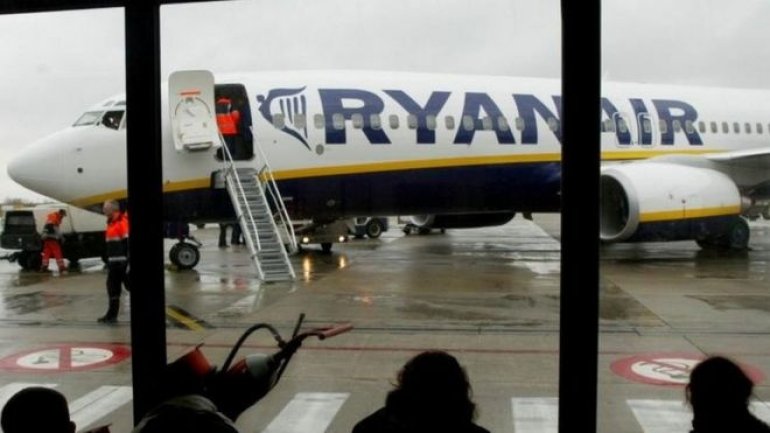 Finance director Neil Sorahan said Ryanair was a "victim" of its own "niceness" and that sometimes bags three times the allowance were boarded.

The comments came as Ryanair said average fares fell faster than "planned" in the third quarter.

However, passenger numbers in the quarter rose 16% to 29 million, and its aircraft flew at 95% capacity.

Ryanair said it was "cautious" about the rest of the financial year, but profits would still meet expectations.