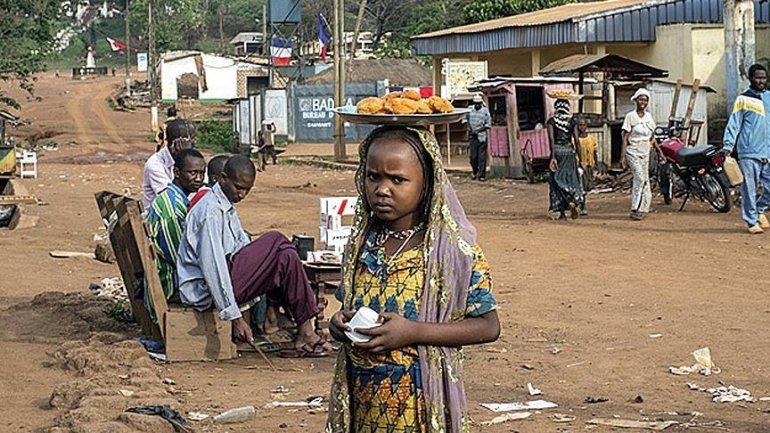 The Rwandan government has released a list of 22 former and serving French army officials that Kigali claims have played a role in the 1994 genocide against Tutsi that left close to 1 million people murdered, reports Anadolu Agency.

Topping of the list released Monday is "General ¨[sic, Adm.] Jacques Lanxade, former chief of French Defense Forces at the time of the genocide, who is accused of providing arms to the Rwandan army at the time, even with knowledge that massacres against Tutsi were organized by the armed forces.

“As supreme commander of the French Army, Jacques Lanxade received reports of abuses by the Rwandan army, its massacres, its discriminatory and genocidal policy, but he maintained increased assistance to this criminal army; by providing means like equipment, logistical and personnel, for its training and its development,” a statement from the government reads.

The list appears to have been issued in retaliation to developments earlier this month, when French investigators reopened the probe into the 1994 assassination of former Rwandan president, Juvenal Habyarimana.

The plane carrying President Habyarimana, and manned by French crew, was shot down with a missile on April 6, 1994.

His assassination – which is still shrouded in mystery – is largely considered to have triggered the genocide orchestrated by a majority Hutu against the minority Tutsi ethnic group.

French investigators have over the years blamed President Paul Kagame’s rebel group for downing the plane, and as of October, the French had reopened the case - a situation that angered Kagame’s government.

“The refusal to end the judicial investigation and pronounce a dismissal against Rwandan leaders who ended the genocide is an attempt of concealing their [French] responsibilities,” the statement further reads.

The list also follows President Kagame’s recent promise of a "showdown" with France, and his threat to cease diplomatic ties with Paris should the investigation on President Juvenal Habyarimana's death go on.

Emails sent to the French Foreign Ministry for comment were left unanswered.