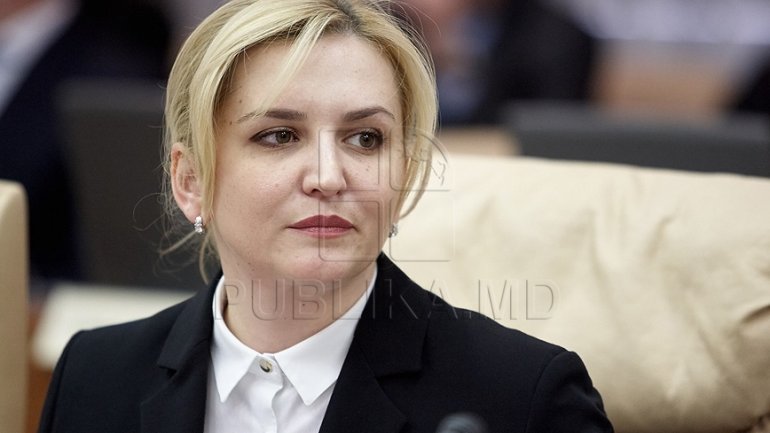 Next week Moldova will reach 200,000 flu shots offered by Chinese pharmaceutical manufacturer. Moreover, Moldova is not in the epidemic threshold. The announcement was made by Health Minister Ruxandra Glavan within the Executive meeting today, December 7th.

On July 20th, 2016, the Ministry of Health signed the first agreement with the Center for Control of communicable diseases to receive the first batch of vaccines. On October 25th, the fact hat the vaccines will be sent to Moldova has been confirmed.

"Given that China export procedures were changed, the producer has requested additional documents. The Ministry of Health is in contact with the Chinese Embassy in Moldova and the WHO Regional Office for Europe and Asia and has confirmations that the period of transit is practically completed. We were assured that by the middle of next week, the vaccines will arrive in the country" , said Ruxandra Glavan.

According to Europe News, the only official site of the World Health Organization and Ministry of Health, influenza activity is low. No unusual cases have been reported in neighboring countries. .